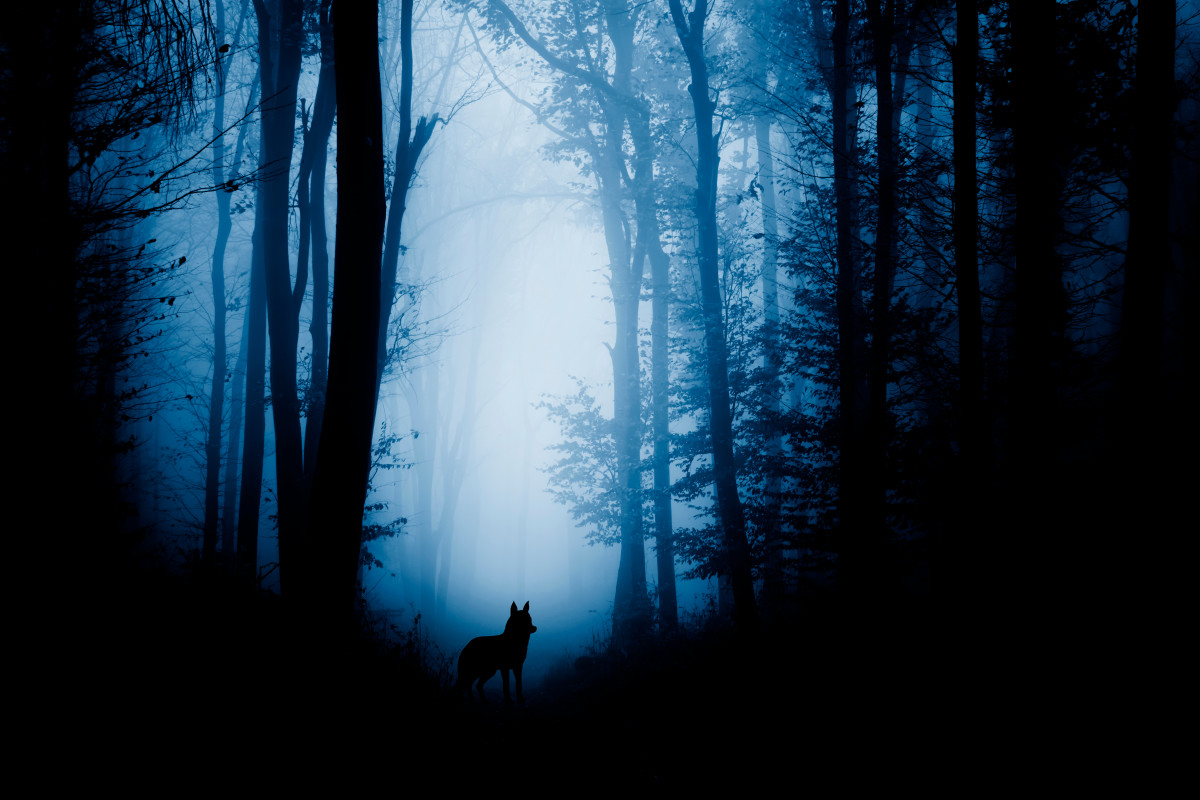 “Why? Who were you looking for?”

“I came looking for the Prince.”

“Your looks do not befit a Prince.”

He laughed a terrifying laugh again, “If you know the right techniques, you can grow all these in a day, why, even in an hour.”

“Then, which Prince are you searching for?”

“Then, what I suspected is true. You are definitely a spy.”

“I saw several people leave the forest. And now I see that they have tied you up here too. I think they must have thought you were a spy as well. What I cannot understand is why they left you alive.”

“If I untie you, you should do what I say. You should promise that you will not interfere in matters that do not concern you, and put in 108 squats.”

During all this time, Vandhiyathevan had been trying to free himself from his ropes. At the time when the saint mentioned the squats, he had just freed his last knot. He jumped on the Kalamugar and knocked him down. He pinned him down and sat on his belly and tugged at his beard, which came off. Vandhiyathevan looked at the saint and realised who it was. It was the Vaishnavite Alwarkadiyan Nambi. Both of them looked at each other and laughed heartily.

“If only I had not passed by, I wonder what would have happened to you.”

“Nothing would have happened to me. I had untied my ropes myself, if you recall.”

“Even if you had untied yourself, you require my help to cross this forest. You will become prey for the wolves out here.”

“Leave those wolves. You should have seen the Manthravadi wolves some time back here.”

“Ah. I know those magicians. Who else was here?”

“A small fish was here. A fish that wanted to swallow a tiger.”

Nambi could not hold back his excitement, “Tell me more. Who else was here?”

“Nambiyare, you first tell me, why are you wearing this costume? Where were you earlier today? I will tell you what happened here after you tell me.”

“Nothing happened. I went to the Kalamugar Maha Sangam. The Periya Pazhuvettarayar was there. The leader of the Kalamugars

was there as well. But the main guest who was supposed to come, never came.”

“Did you see Madhuranthaka Thevar on your way here?”

Vandhiyathevan narrated his earlier encounter with Madhuranthakar and his spooked horse.

“Anyway, let us leave. We should not care about Madhuranthakar. We have to be at the Kollidam banks as quickly as possible.”

“What if we find Madhuranthakar dead or wounded in one of the canals on the way? Would you still say that we should not care?”

“Do not worry so much. I am sure Aniruddhar would have made some arrangement for that.”

“Do you mean the Chief Minister Aniruddhar? What does he have to do about all this?”

“Aha. Chief Minister Anbil Aniruddhar knows about everything that happens in the kingdom.”

“Did he even know about the coup that was planned in the courtyard of Kadambur?”

“Of course. Do you remember when we spotted the covered palanquin in Veeranarayanapuram?”

“Yes, I remember. You wanted me to send a message through me to the Pazhuvoor Rani.”

“Yes, and you refused thinking that it was a love letter. I wanted to send a scroll to Madhuranthakar to warn him to not join the traitors planning the coup, as per orders from the Chief Minister.”

“Did you know that it was Maduranthaka Thevar in the palanquin then?”

“I had a doubt, but I confirmed it when the hand reached out to open the screen a bit.”

“You kept telling me that it was the Pazhuvoor Queen. You are a very good spy.”

“So are you. Despite me asking you in various ways, you never told me where you were going earlier today evening.”

“Does the minister know that you are in this disguise going to the Kalamugar meeting?”

“Of course. He probably also knew that Madhuranthakar was coming there; and had plans to ensure he would not make it there. I would even guess that the person who spooked the horse with the torch, might have been the minister’s man. By now, someone would have helped the Prince into a palanquin or a chariot, and he would be on his way towards Thanjavur. Come, let’s go on our way.”

“Vaishnavare, I cannot come with you now. Why don’t you deliver the scroll to Aditya Karikalan yourself. I need to follow someone else now.”

“Vaishnavare, one down, I think, I might have to break that skull of yours.”

“But, tell me is that not true? Who is that girl that you are following from Kudanthai?”

“The Princess of Kodumbalur. I met her at the josiyar’s house. I crossed her palanquin on my way again. A group of Kalamugars attacked her palanquin. They tied her aide to a tree, and took her away. I need to find out what happened to that poor girl.”

“Why are you worrying about this girl so much?”

“Nambiyare, why should I have to explain this to you – she is the daughter of our commander in Lanka, Siriyavelaar; she is the closest friend of our Princess Kundavai; and there was even talk that she would perhaps marry the Ponniyin Selvar.”

“Appane, but then Ponniyin Selvan has drowned in the ocean. Why do we need to worry about his wedding?”

“Does that mean he could be alive now?”

“If you are trying to somehow get some secrets out of me, you should stop. It is not going to happen.”

“Ok. I will stop. You should not have to worry about Vanathi Devi. Princess Kundavai will take care of her.”

“That is what I am worried about, Vaishnavare. I am not sure if Princess Kundavai knows about this incident.”

“If she does not know today, she will know tomorrow.”

“What if the Kalamugars kill Vanathi Devi tonight?”

“I did not know about this so far.”

“That is why, the Kalamugars are against Madhuranthakar becoming Emperor.”

“Who cares about what these skull-adorning saints?”

“A lot of the important families and several parts of the armed forces are part of the Kalamugar sect. And that is why the Pazhuvettarayar had arranged for this meeting today; to somehow garner their support. Now, are you going to come with me, or not?”

Vandhiyathevan got up and reluctantly followed Nambi as they walked through the dark forest.

“Look at that,” said Nambi, pointing to the sky. The Dhoomakethu comet streaked across the sky, the tail was long. A dog barked a soulful cry in the distance.