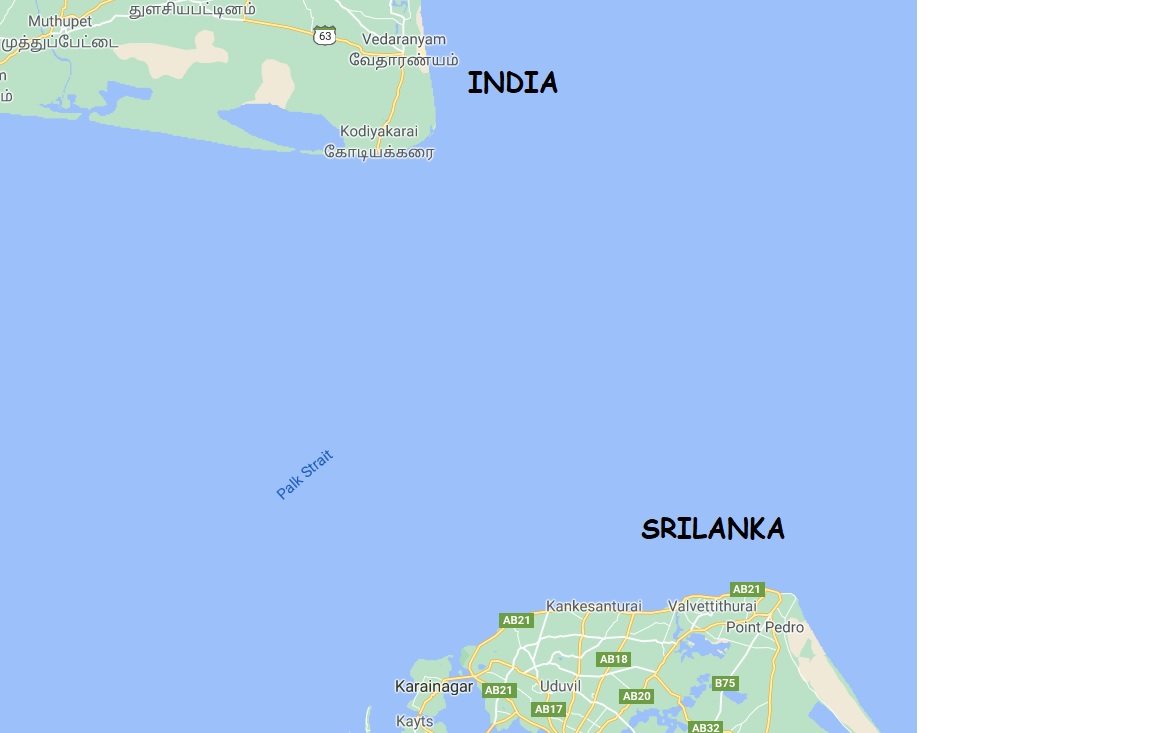 The best sailor in this region is Poonkuzhali, but it is also the most difficult task to convince her to take you. I would advise you to not ask her right now. Wait for an opportune moment and ask. If she refuses now, it would be difficult to convince her later. 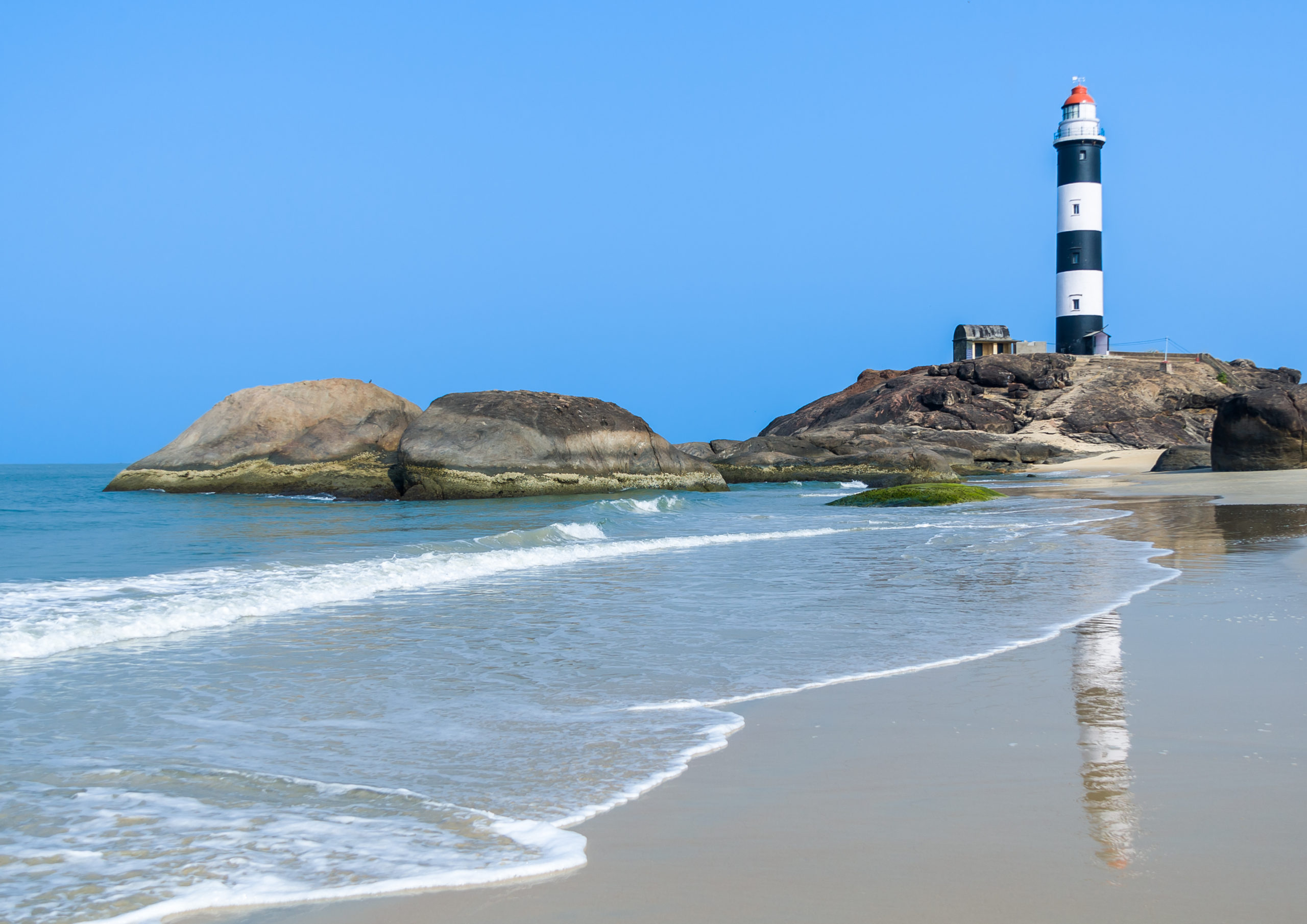 “I can see that you are lying. Just two days ago, two men came here. They also were telling similar lies like the one that you are telling. They said that a magician had sent them, and that they had to get tiger nails and elephant tail hair, for some occult ritual that they were going to perform. They wanted to go to Lanka to get these items. My brother has taken them in his boat.”