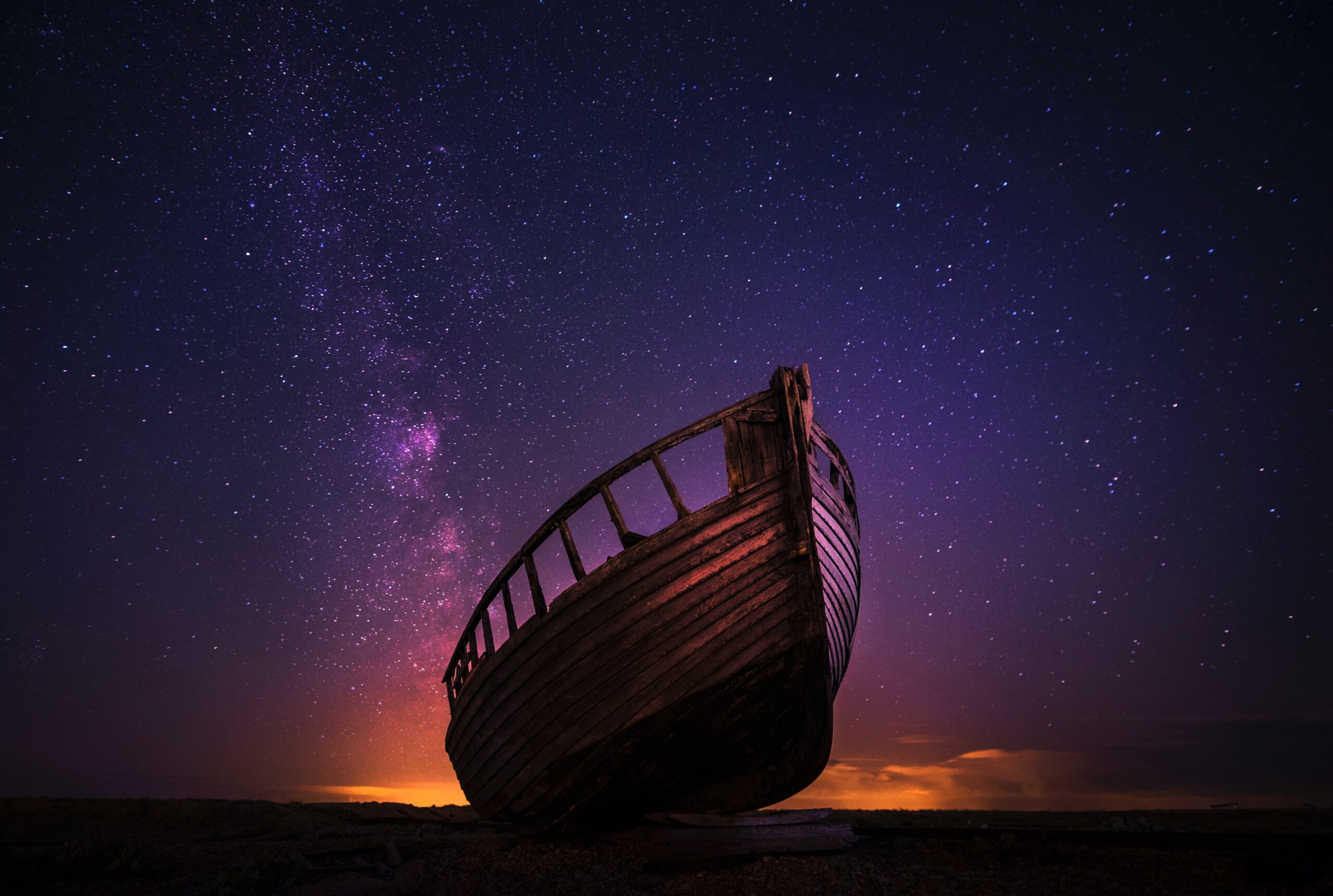 “Parthibendran and I did not know what happened inside the hut. We recently got to know that it was a girl who had given refuge to Veerapandiyan. She had stood between Karikalan and her lover, the Pandiya King. Karikalan had kicked her aside and beheaded the King.”

The General said in a slow voice, “Prince, that girl inside the hut – she was Nandini. “ 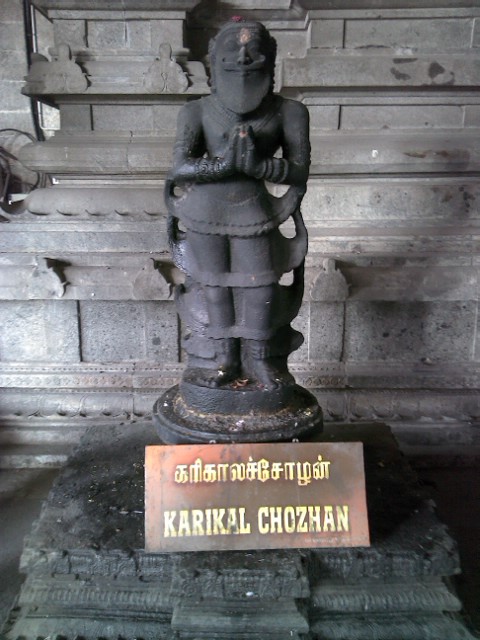 She wants her favourite younger brother Arulmozhi to become the king. That is why she has sent for him. If Arulmozhi comes back, she can control the Chozha kingdom the way she wants. She will rule the kingdom by proxy

Parthibendran had been devoid of emotion until now. But now, he wiped off a tear, proving that he was a human too. He could not believe it himself. He was choking.

It looked like the cultural program had ended. There were loud cheers praising the Emperor and the Crown Prince.

“I was twelve years old, when I first met her. It was a summer afternoon, when my brother, sister, and I were playing in the pond behind our palace, in Pazhayarai. We had finished playing and were heading up the stairs to the garden, when we heard our grandmother, Sembiyan Maadevi’s voice. She was sitting in the garden with three others. One of them was a young girl, who was in our age group. We assumed that the other two adults were her parents. It was her large inquisitive eyes that captured me that day. I can still picture them. “

The three warriors decided to stay in a royal guest house in Maamallapuram. After dinner, Malayamaan went to a cultural program that he heard was happening in the town. Parthibendran and Karikalan went to the terrace. Karikalan was looking at the beautiful night view of the city.

On the shore, there was a bund of loosely piled granite rocks to keep back the sea. The famed sculptors of Maamallapuram had not left out any of these rocks behind. Each rock had sculptures on them. Aditya Karikalan and Malayamaan walked to two flat rocks, which almost looked like thrones. Parthibendran stood a little afar. Waves crashed on the rocks and sprayed sea water on them.