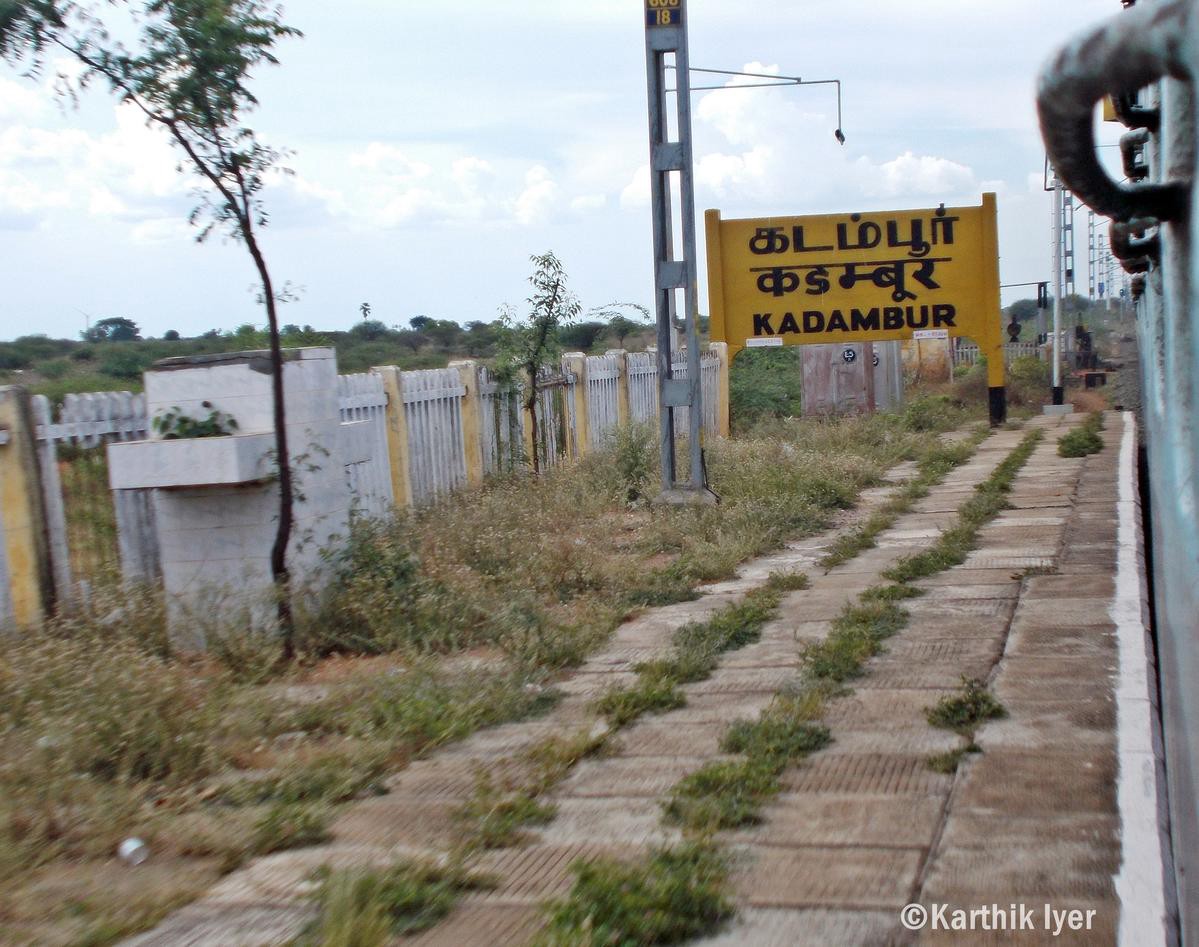 The minister broke the silence.

“Amma, do you still believe in Vandhiyathevan?”

“Ayya. If you continue for some more time, I think I will stop believing in myself.”

“The time is like that, Ammani. It is difficult to believe anyone. There are enemies surrounding us in all directions.”

“By the way, how do you know so much about Vandhiyathevan and his actions?”

“I have a thousand eyes and ears, spread across the kingdom, and even outside. I have my men even inside the Pazhuvoor palace. One of them told me about Vandhiyathevan’s actions. I also have people like Alwarkadiyan, who roam around the kingdom to get me information. So, I would think, I have enough capacity to know a lot about what is happening in the kingdom.”

At that time, the Princess wondered whether this cunning old man knew about the Prince’s current whereabouts too.

“I still cannot believe that Vandhiyathevan would be a spy of Nandini. I would please request you to release him.”

“Please think twice, Devi. There is something magical about the Pazhuvoor Rani that I cannot explain. She has convinced the staunch Shaivite Madhuranthakan to lust for the throne. She has sent a message through Sambuvarayar’s son, Kandanmaaran, to Aditya Karikalan. Parthibendra Pallavan, who considered the Pazhuvettarayars as arch-enemies, is now entwined in Nandini Devi’s web, wanting to do anything that she orders. Apparently, he is suggesting that the Chozha kingdom be split in half – between Madhuranthakan and Aditya Karikalan.”

“What is this nonsense? How can someone split this great kingdom that our forefathers have built?”

“Amma, Parthibendran would have said the same thing, if asked about it ten days ago.”

“What sorcery does Nandini do, to change people this way?”

“I wanted to ask you this, Devi, but you are asking me. How do you still believe that Vandhiyathevan could not have gotten caught in her sorcery?”

“I do not know how to explain this, minister. It is my instinct and my belief.”

“How do you intend to do that?”

“I need to send an urgent message to Aditya Karikalan. It is of utmost importance that it reaches him quickly. Some time back, you apologised for calling the Pazhuvoor Rani a poisonous snake. In truth, she is even more dangerous. She wants to destroy this kingdom.”

“These are things that I got to know from people. But I suspect something even more sinister in her plans. I consider myself to know about a lot of things, but even I am unable to fathom what she is planning.”

“Oh God. What do we do now?” gasped the Princess.

“We need to send Vandhiyathevan to Aditya Karikalan with a missive to ensure that Karikalan does not come to Kadambur. And even if he does, Vandhiyathevan needs to shadow his master as closely as possible, and not let him out of his sight even for a moment – not even a private moment with the Pazhuvoor Rani.”

Kundavai wondered if the minister knew everything about this context, or if he taking this action only on political and diplomatic viewpoints.

“Minister, why do you think we should stop them from meeting?”

“There is a group of people from Veerapandiyan’s close clique, who are plotting a coup in the kingdom as well. I have come to know that the coup is getting funded by freshly minted coins from Pazhuvettarayar’s treasury. Need I say more?”

“What arrangements are you making, regarding my brother?”

“I have ordered special prayers in all the Shiva and Vishnu temples across the kingdom. All the Buddhist and Jain temples, including the Nagapattinam Choodamani Viharam are also organising special prayers, for the wellbeing of the Prince.”

The Princess looked at the minister’s face, when he mentioned the Choodamani Viharam, to see if there was any change. There was absolutely no sign.

“Sir, ever since the news of my brother being offered the Lankan throne by the Buddhist monks broke, I hear the Pazhuvettarayars have developed a hatred towards the Buddhists. Could you please arrange for a special protection force for the Nagapattinam Choodamani Viharam?”

“I will gladly do so, Amma. Um, what are your thoughts about sending Vandhiyathevan to Kanchipuram?”

“For a mission that is so important, don’t you think you should send someone better?”

“If you are okay with it, I would like to send the Vallavarayan. I have heard a lot about his bravery. I saw him in front of my own eyes, when he pounced on the Vaidhiyar’s son.”

“It is not enough if he is just brave. This mission requires one to be sharp, wise and patient.”

“I will send my disciple Alwarkadiyan Nambi, along with Vandhiyathevan, for that. He is one of those people who will think deeply before taking any action.”

The Princess sighed and wondered if there was anyone in this world who could understand what the minister was really thinking. Here he was, sending a spy to keep a tab on another spy.