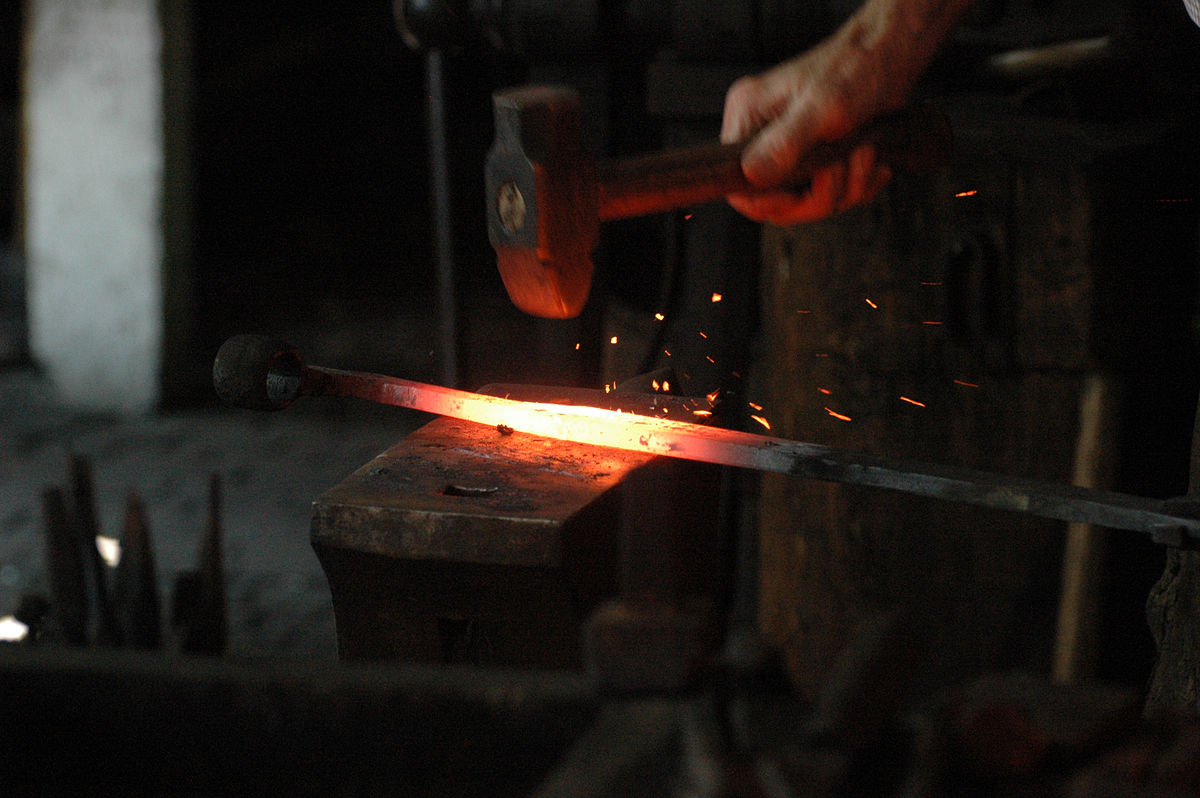 Vandhiyathevan’s horse was at a gallop. He roughly knew the way to Pazhayarai, and did not have to ask anyone for directions. Initially he took the forest route, but soon realised that the horse was suffering because of the terrain.

He was feeling tired too. He realised that it had been several months since he slept well. All he needed to do now was to get to Princess Kundavai, update her of the events, and then take rest. He imagined the happiness that the Princess would feel, when he gave the updates about her brother.

He also thought about all the lies and treason that he had done, ever since he had left Kanchipuram. In recent times, after his new friendship with the Prince, he felt that he had done wrong. He decided to live a virtuous life. He wanted to leave espionage. He was a warrior. His sword would protect him and bring him glory.

He shook himself out of his thoughts, when he realised that the horse was limping slightly. He got down and inspected the left fore foot of the horse, on which it seemed to be limping. He found a small sharp stone lodged inside the hoof. He gently removed the stone, and patted the horse. He was reminded of the Arabs talking about how horses should always have horseshoes to protect them, and that it is cruel to ride horses without them.

He did not want to make the horse suffer any further. He got onto the main highway. He decided to risk the exposure and was sure that the next village that he passed would have a blacksmith, who could make shoes for the horse.

Sure enough, he reached the next village soon. He saw a lot of commotion in the main street. People were talking in groups. They did not seem to be happy. Vandhiyathevan rode on, through the village. At the far end of the village, he saw a blacksmith’s shop. He stopped his horse and went in.

He saw a blacksmith hard at work heating and beating a steel sword. He noticed someone hiding in the shadows, just as he entered. The sword looked magnificent. One side of the sword was shimmering silver. The other side had just been heated and was glimmering molten red.