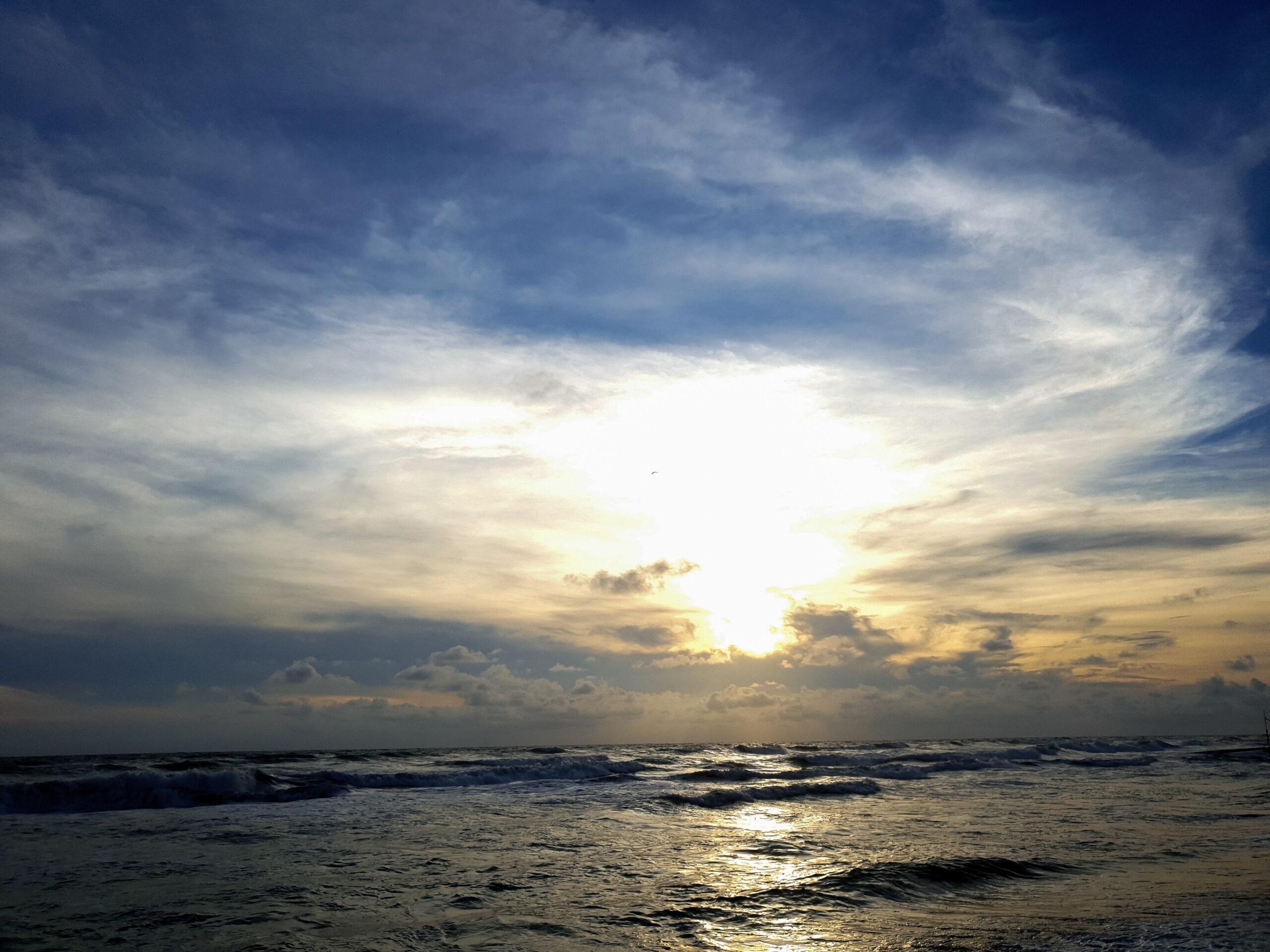 We also need to know what happened to the others, after the elephant raced away with the Prince and Poonkuzhali.

The General was worried. “This is all my doing. It was my responsibility to have kept the Prince safe. I hope he is alright.”

Nambi stepped forward and said, “Sire, if I may say something, it might make you feel less worried.”

The General was impatient, and was willing to listen to any idea to get to the Prince.

“My suspicion is that the elephant never became mad. The Prince had been very upset since he found out that you and Parthibendran have been trying to delay this journey. It is my thought that the Prince just got the elephant to pretend like it was mad. We all know how good the Prince is with elephants and horses.”

The General cooled down. “You may be right, Thirumalai. So, what do we do now?”

“Let us look for the fastest way to get to the Elephant Strait. And then we should travel along the coast line. If we are able to find a craft that can take us by sea to the Thondaimaan River Estuary, that would be our fastest bet.”

The General liked the plan and hastened their journey towards the Elephant Strait. Both the General and Nambi knew that their chances of finding a craft near the strait were low, but they wanted to try. Most seafaring vessels, these days, either headed towards Trikonamalai or Maathottam.

They reached the sea coast and found a lone fisherman and his craft. The General ordered him to take them to the estuary. Initially, he objected, but then, on getting to know about the General’s identity, he agreed reluctantly.

The fisherman rowed hard against the currents of the strait and along the coast. It was around midnight, and he was too exhausted. “We need to stop until dawn breaks. There are too many rocks and creeks in these areas. We need more visibility.”

They pulled on to a safe beach and prepared to sleep for the night.

Vandhiyathevan had not liked this plan since the beginning.

“Nambiyaare, I am very upset with you. Ever since I met you in Kadambur, I have noticed that you appear to share some important information, but keep half of it to yourself. I do not know what to believe, and what not to. If you knew about the Prince escaping on the elephant, why couldn’t you have told me? After searching so hard and finding the Prince, we have lost him again. How will I ever face Princess Kundavai again?”

“Your duty ended with delivering your message.”

“No. My duty ends with accompanying the Prince back to the Princess.”

They quarrelled for some more time and fell asleep.

Dawn broke the next morning with a surprise. Nambi woke up first to a sight, which shocked him. He saw a large sea-faring ship ahead in the sea. He then saw the fishing boat that had brought them rowing towards the ship.

Nambi woke the General and the others up.

The General exclaimed, “That does look like a Chozha ship. Perhaps the Prince is in it. We need to board the ship. Where is our fishing boat?”

At that time, the General saw the fishing boat as well.

Vandhiyathevan was watching all of this intently. Only one piece of information struck him, and struck him hard. When he heard that the Prince might be on the ship, he just ran towards the sea, and jumped in. Luckily, the sea was shallow, and he was able to swim easily towards the fishing craft. Once near the fishing craft, it suddenly became very deep, causing him to panic and flounder. Thankfully, the fisherman lent him a hand and pulled him up.

There were three others in the small boat. One of them did not look Indian at all – he looked like an Arab. The other two had their faces covered with a long cloth. They looked familiar to Vandhiyathevan. He racked his brain to try and remember. They looked like the two people who were accompanying Parthibendra Pallavan – the ones that Nambi said were plotting to kill the Prince. Vandhiyathevan recognised one of them from even before. He was the magician Ravidasan – yes, the same one, who used an owl hooting sound as a signal to meet the Pazhuvoor Queen.

The people on the boat were silent all the way to the ship. Vandhiyathevan tried starting a conversation, but to no avail. The fishing craft reached the ship. A rope ladder swung down to the boat, and the occupants climbed up. Vandhiyathevan climbed on last. As he reached the deck, he looked around to see where his Prince was. What he saw sent shivers down his spine. All around him were tall, angry looking, Arabian people.

Vandhiyathevan quickly realised the big mistake that he had just made. This was not a Chozha ship. This was one of those Arabian ships, which brought Arabian thoroughbred horses for sale to the Indian subcontinent. His mind raced to see how he could escape this fine predicament that he had brought himself into.

He scanned the sea, and noticed that the fishing craft was not too far away. He tried making a dash for it. A large muscular hand caught him by the throat and pulled him back onto the deck. Vandhiyathevan reeled backwards, but managed to throw a punch on his attacker’s jaw. But, he was outnumbered today. Four muscular men pinned him down in a moment. Two more came up with chains, tied him up tightly and threw him down the galley. They tied him to one of the wooden pillars in the bottom deck. Vandhiyathevan could feel the rocking of the ship, and he knew that the ship has started moving. Barrels rolled around him as the ship rocked. He thought to himself, if he ever was to escape this ordeal, he would never make a hasty decision in his life again. He decided that he would think through his decisions well, like Nambi.

He suddenly heard a loud villainous laugh. The voice roared. Vandhiyathevan slowly turned around with great effort. He saw the magician Ravidasan. The cloth no longer covered his face.

“I came hunting for the Chozha tiger, but, instead found the Vaanarkulam fox. Not a bad catch.”

The fisherman returned to the beach. The General tried asking the fisherman about the ship and its occupants. All that he got out of the fisherman was that early in the morning, there came three people who were ready to give him a lot of money if he took them to the ship. He had thought that it would be a good idea, since he could return before the General and his men awoke.

Nambi narrated the happenings of the day in full detail, as the Prince listened intently.

“I had also originally thought of following Vandhiyathevan. But, I have always been afraid of the ocean. Also, I had my doubts about whether it was a Chozha ship or not. The General and I had decided to come here and then figure it out. Only after seeing you safe, we are feeling relieved.”

“Thirumalai, you may be feeling relieved, but I am not. My dear friend Vandhiyathevan is on that ship. I fear that the Pazhuvettarayars will enslave him in the famed underground dungeons of Thanjavur.”

“Oh, Prince! Why are you tolerating the Pazhuvettarayars so much? Give me permission. I will enslave them within the next full moon night.”

Suddenly, everyone heard the sound of an approaching horse. They turned around, and saw a lady gallop down and stop a distance away from them.